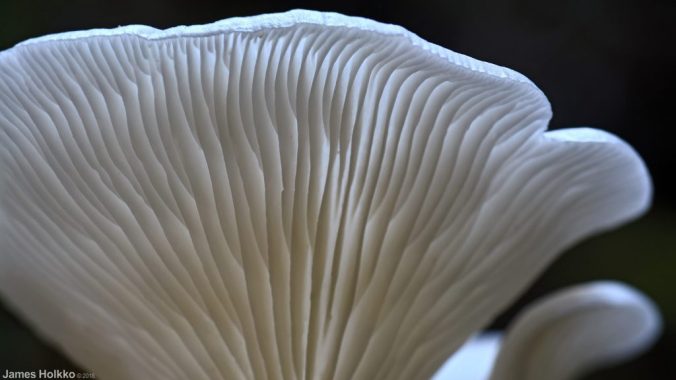 Sunny weather was waiting for the 25 plus mushroom experts and enthusiasts who made the journey out for the inaugural  Walbran Myco-Blitz in the threatened Central Walbran, Pacheedaht Nation territory.  The Saturday started with a circle and brief introductions, there was also a small talk on the ethics, the do and don’t s of mushroom identification and picking in this rich but fragile Rain Forest.

The walks and foraging mainly focused on the lower section of the Harriett Nahanee Memorial Trail which follows the low elevation forest along the river. In the Saturday afternoon and Sunday morning walks there were almost 80 different species of Fungi that were identified. The itemized list will be available to view as a tab on the home page.

There were many highlights on the weekend including the mushroom species Phaeocollybia which has an extraordinary root, looking similar to a stalk of Bull Kelp, which runs underground  for almost 2 feet. 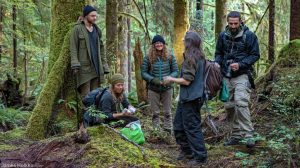 Friends of Carmanah Walbran recognize the Walbran Valley/Kaxi:ks as the traditional territory of the Pacheedaht First Nation. We are a grassroots, 100% volunteer run collective of individuals working to gain protection for these ancient forests and to work towards sustainable economic alternatives for local communities.